No items found.
Go To Packages
Product is not available in this quantity.
LOGINSIGN UP
   Back to About Us

Alex has a Master of Science in Engineering from UMIST in the United Kingdom, finishing with the highest distinction. After that, they invited him for a Ph.D. at the Imperial College of London and Oxford. His field of study was programming and wave theory for stealth bombers. He started designing algorithms in 1989. He created Perelman's and Evident's autonomous AI algorithms. 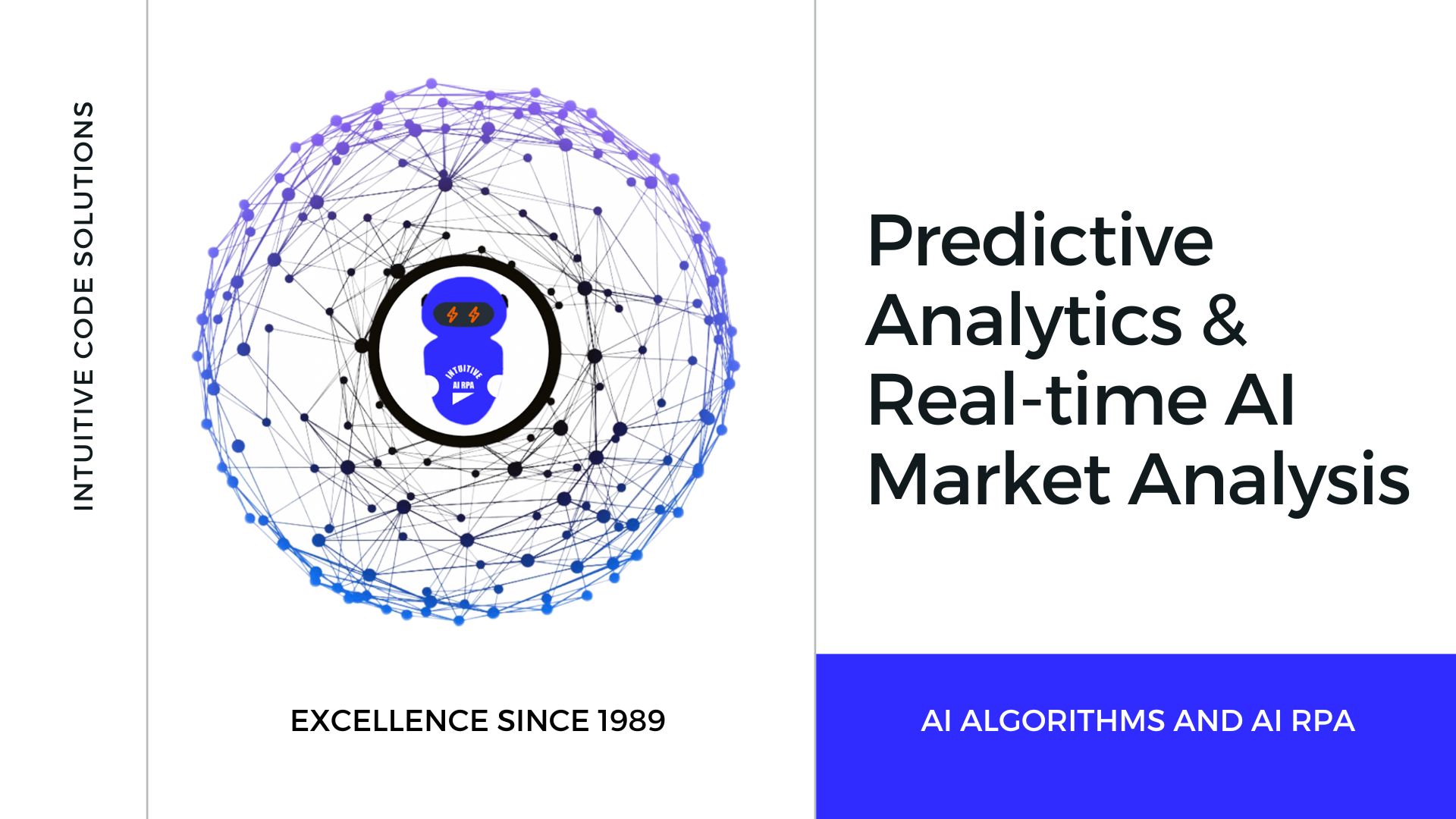 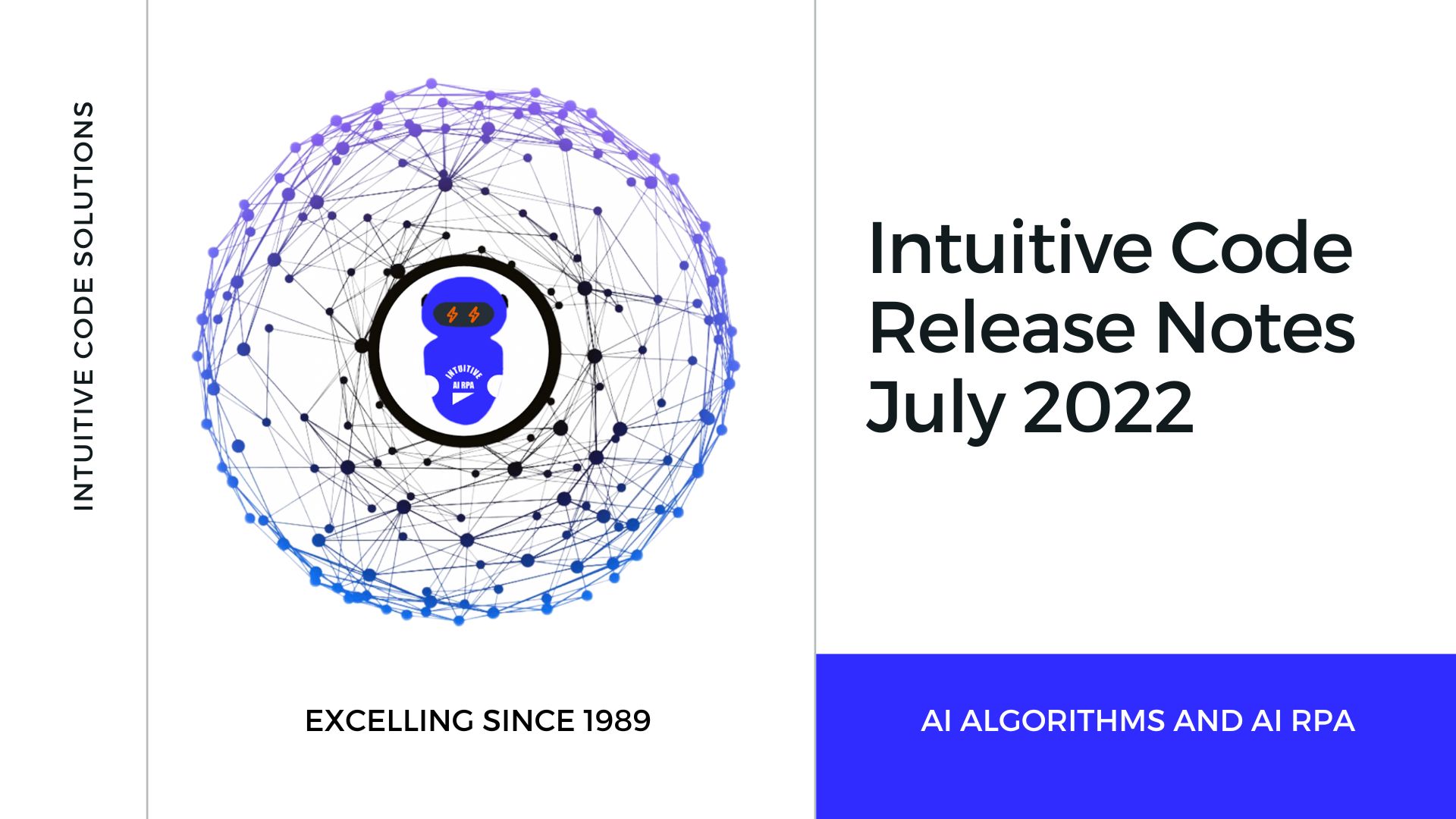 Learn about Intuitive Code release notes for 2022. We discuss ClickUp AI available at ai.clickup.com and stuff we have been working on for your benefit